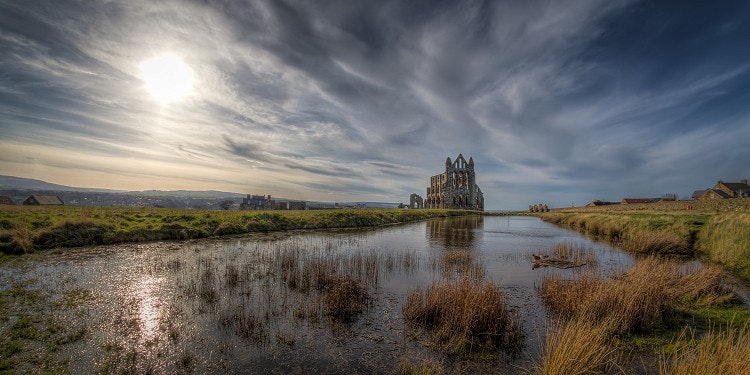 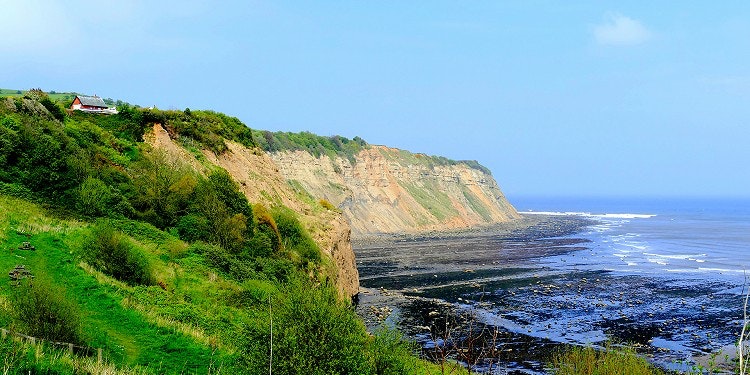 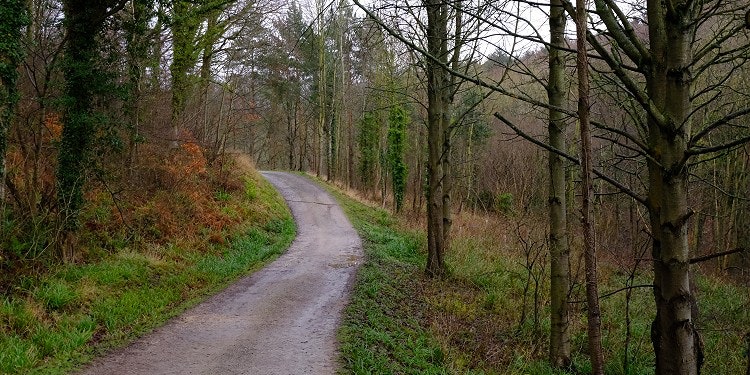 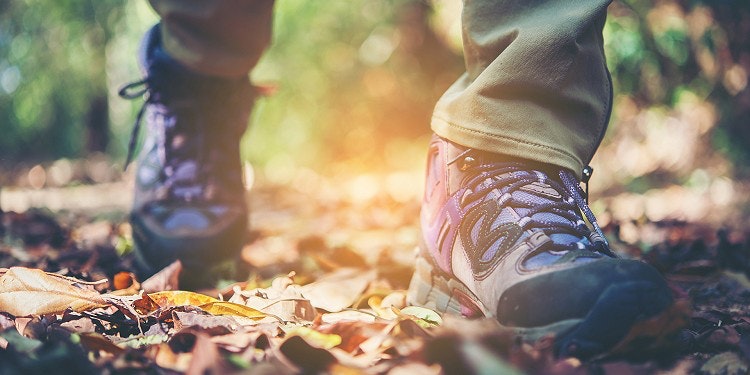 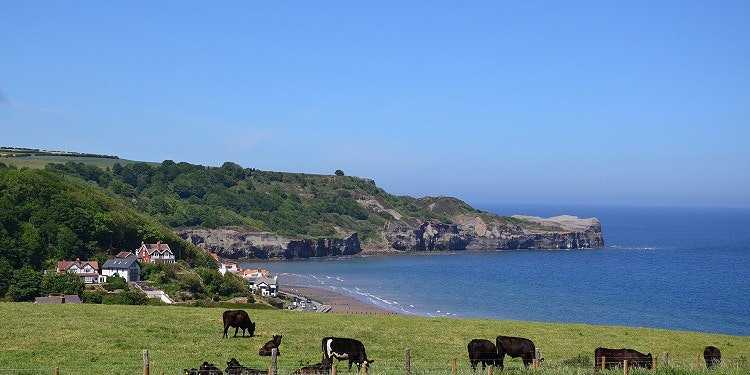 This is a lovely circular walk. It’s about 5 miles in total, but could be shortened either by taking a more direct route back towards Whitby from Raithwaite Estate, or by getting the bus back from Sandsend.