Whitby’s history stretches back to the 7th century when it was known by the Old Norse name of Streanæshalc. The town became renowned after the Synod of Whitby took place in 664 at the St. Hilda’s monastery which would later become known as Whitby Abbey. Much of the town’s history from this time has been passed down through the writings of Bede, a Benedictine monk and chronicler.

With its reputation as a holy place of pilgrimage firmly in place, it took a few hundred years for the small town to become known for its fishing industry. The harbour supported whaling and herring fleets throughout the Middle Ages and in the mid-1700s, the neighbouring village of Staithes became the place of work for Captain James Cook.

Captain Cook later moved to Whitby and began an apprenticeship in shipping. His lodgings in Grape Lane are now opened to the public as the Captain James Cook Memorial Museum.

As well as its maritime heyday, Whitby is also known for its jet. A seven-and-a-half mile length of the gemstone is located along the town’s coastline. This early gemstone became particularly popular in Victorian times and quickly became known as Whitby Jet. Jewellery made out of the stone is still produced to this day and there are many jet shops dotted along the cobbled streets on the eastern side of town.

The town’s gothic appearance was another popular hook in Victorian times and it was the inspiration behind Bram Stoker’s horror novel Dracula. Stoker regularly stayed in the Royal Hotel on the West Cliff, and included local landmarks in his story, including St. Mary’s Church and Tate Hill Sands. For those who are new to the story of Dracula, the Whitby Dracula Experience gives a brilliant albeit creepy overview and a couple of the ghost walks around town also cover Stoker’s famous monster. 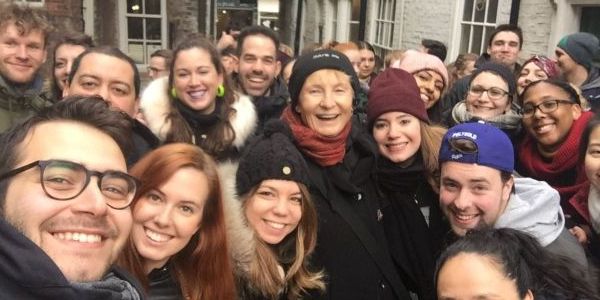 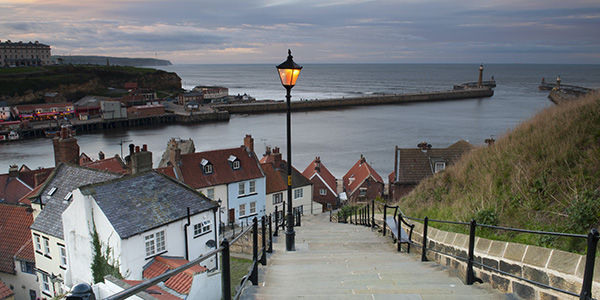 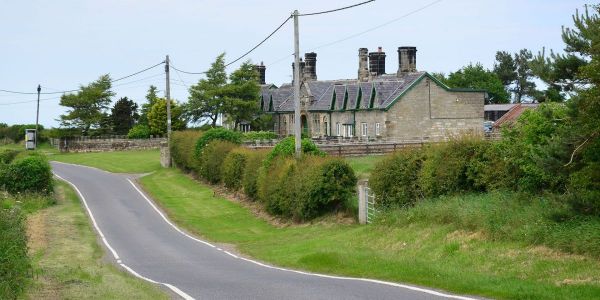